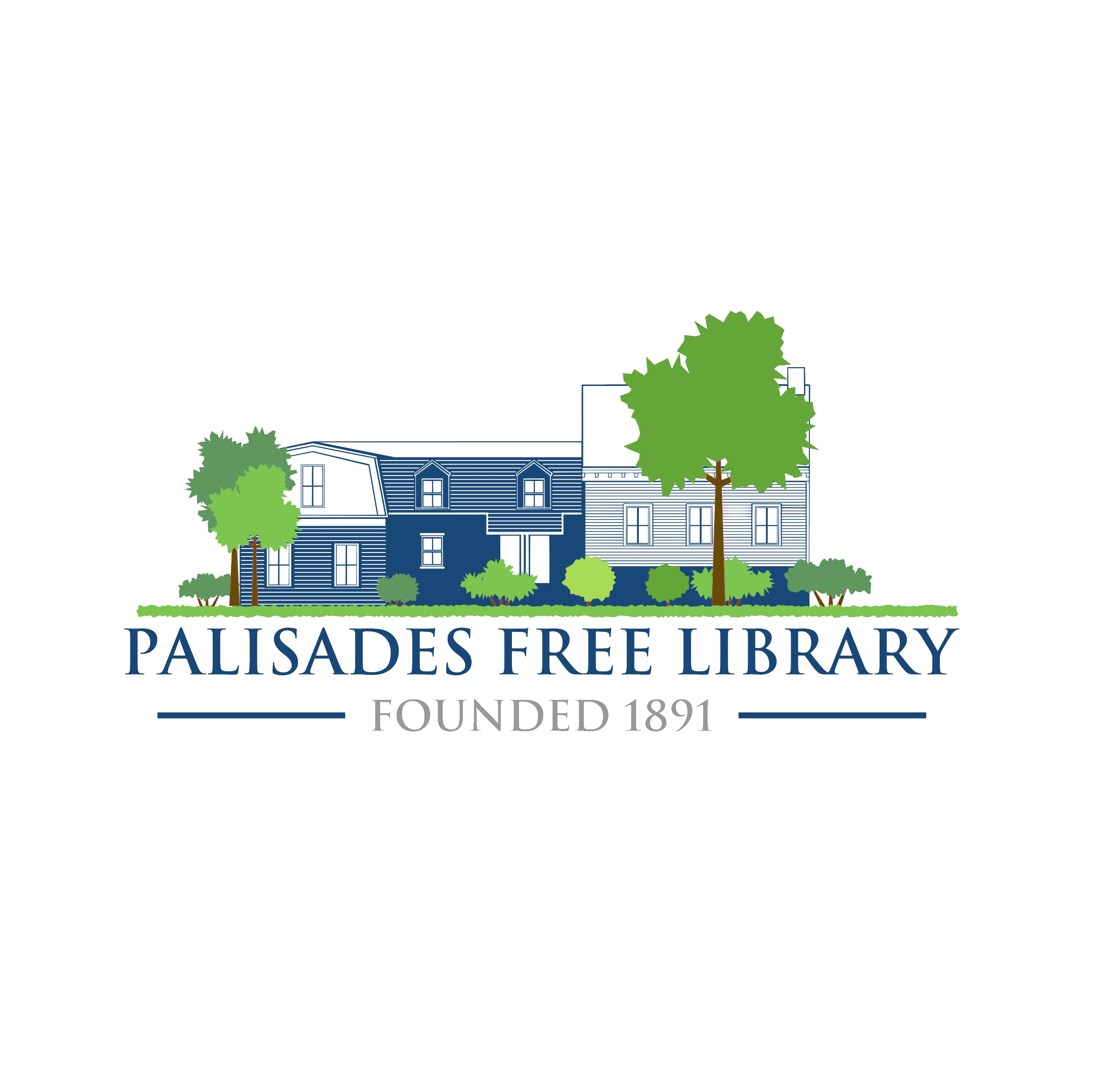 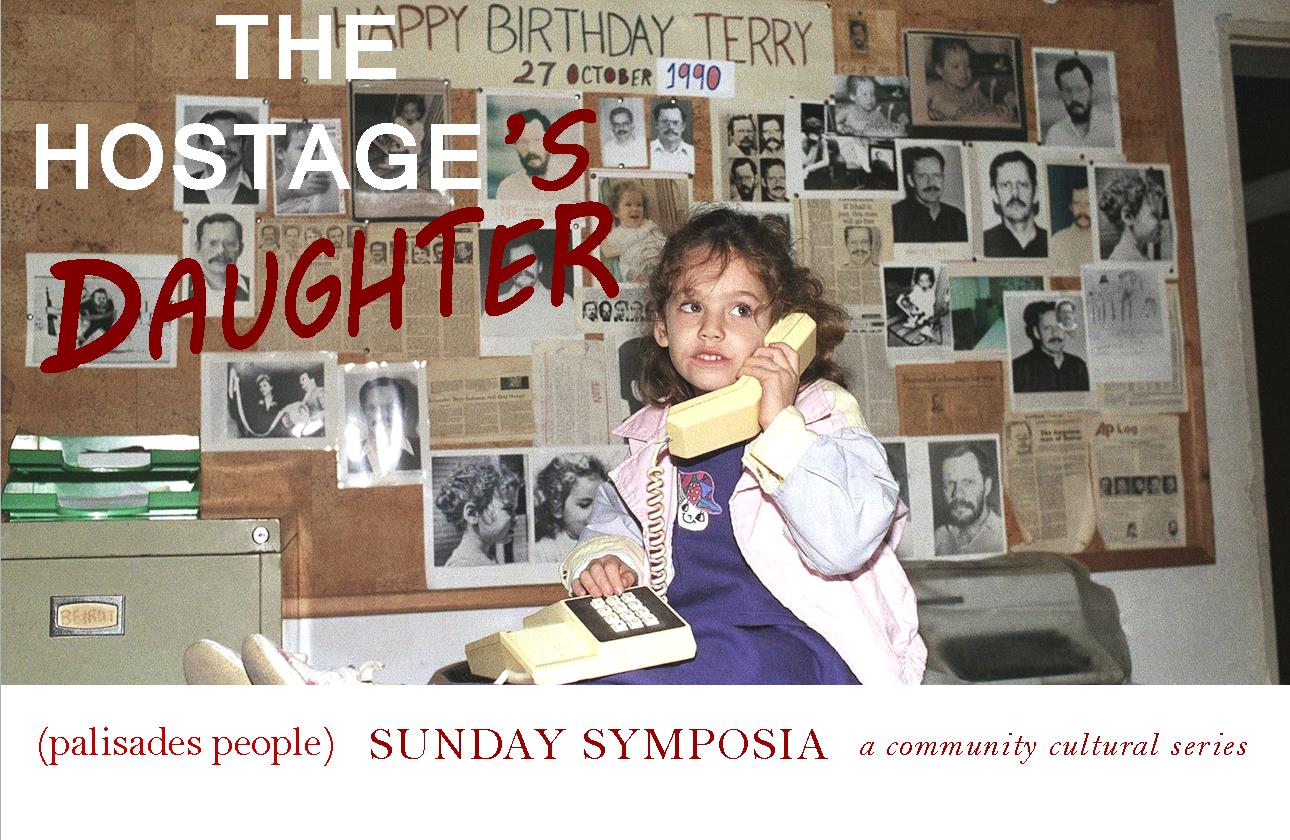 Sulome Anderson, former Palisades resident, conflict reporter, and daughter of one of the world's most famous hostages, Terry Anderson, will discuss war,   journalism and politics in this talk based on her eye-opening memoir, The Hostage's Daughter: A Story of Family, Madness, and the Middle East.

In 1991, six-year-old Sulome met her father for the first time. While working as the Middle East bureau chief for the AP covering the long and bloody civil war in Lebanon, Terry was kidnapped by a Shiite Muslim militia associated with the Hezbollah movement. Years later Sulome investigated her father’s kidnapping for her memoir.

Offering an intimate look at the effect of the Lebanese Hostage Crisis, this event is recommended for anyone interested in international relations and America's role in its fate.

There will be a $10 ($5 for students) charge at the door to benefit the library. This event will be held at: HNA Palisades Premier Conference Center, 334 Route 9W, Palisades, NY 10964.

You must log in to register for this event.
Oops! - There was a problem in authenticating your card: